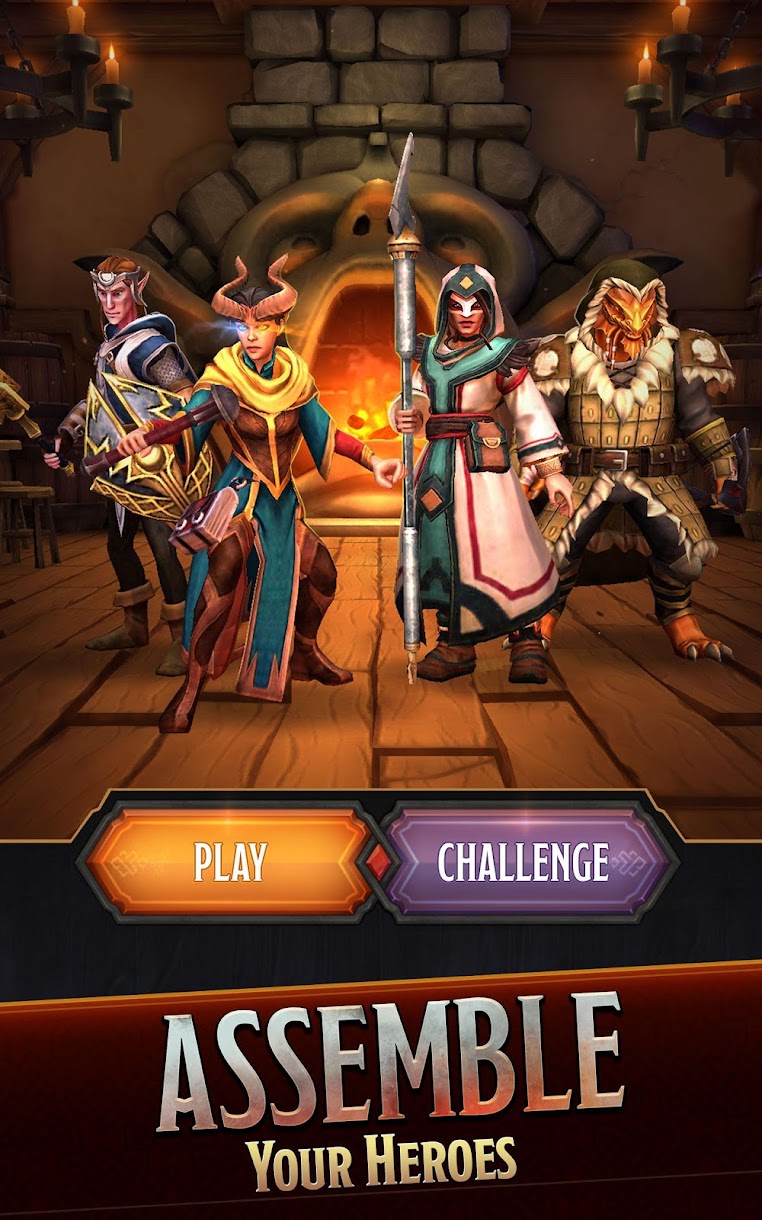 Why TRUMP is the biggest threat to the USA

Donald Trump must be impeached, arrested, tried, and punished.

I would leave it at that, but you may want to know why.  There are so many reasons.


Besides these reasons for removal from office and prosecution, he lacks the character to be a President.  He is psychologically unstable, a delusional egomaniac, a con artist, a compulsive liar.  His personal history is flawed as well -- abusive husband, many failed businesses, a racially biased real estate business, mob connections, his father was in the KKK, he has paid women to have sex (this was a crime once), and he is a sleaze bag.  He claims to be the great deal maker, but apparently doesn't understand modern economics as he arbitrarily imposes tariffs which adversely affect many industries.

While he claims to represent 'the common guy' by eating cheap quality food and participating in reality TV, his home is ridiculously opulent but in horrible taste.  He's never worked a hard day in his life until he became President.


If Trump endures 4 years of Presidency without being impeached, and is not prosecuted immediately when he leaves office, then the USA has more problems than international humiliation.  We will have signaled to the world that any charlatan can attain that high office, enact policies to destroy the USA's core social infrastructures, and leave without consequence.  THIS is the most dangerous part of all -- except perhaps for Trump having his finger on the NUKE button and also being commander in chief of our military.
No comments: