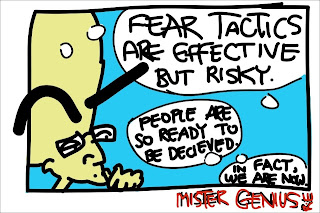 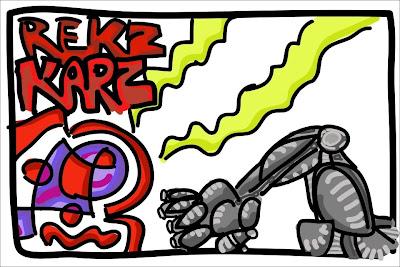 
Physical Description: A Chinese man with long silver hair, eyebrows, and fu manchu beard, he wears Kung Fu clothing or traditional Chinese clothes. Despite his power, he looks fairly normal physically. But he is incredibly nimble and spry.


Character Notes/Origin/Personality/Description:
Chang Woo operates with a different sensibility. He respects the law, the police, and general order -- but he sees himself, a master of Kung Fu and the spirit, as operating on a different level.
He doesn't wish to get in the way of police, but he also doesn't want them in his way to defend the Earth from all manner of dangers, including demons, monsters, and so on.
The Chi of the Dragon is a gift given only to the rarest Tai Chi disciples, the best of the best students. Chang Woo devoted his whole young life to his Kung Fu practices, and now has finally mastered his Chi -- and great powers seem to be flowing from this discovery.
With these powers comes the responsibility to defend life and preserve the balance.
No comments: 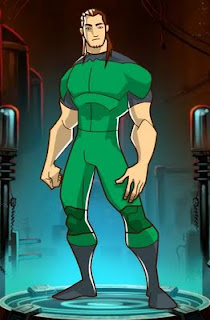 WEAKNESS: Prejudice
- Former Villain - MoSqUiTo was a villain for awhile, but very recently broke away. In his heart, he thinks he is good, despite his harsh upbringing. But being good is new for him.

DESCRIPTION: MoSqUiTo's early life was hard times. His skin is scarred, he was raised on the streets as an urchin, and it shows. He would rather have lived the life of a normal kid, but he never had that choice. He's very needy and hungrily appreciates any positive feedback.

HISTORY: MoSqUiTo was a reject. He was abandoned at an early age, kicked out of several orphanages, and raised in the streets. People helped him occasionally, but they felt weaker after being around him.
When he became a teen, his powers fully manifested. MoSqUiTo was quickly recruited into a group of villains, but he eventually broke free when he realized that his heart was not evil.
Now he's learning what it means to be a hero -- this is a new path for him.
No comments: